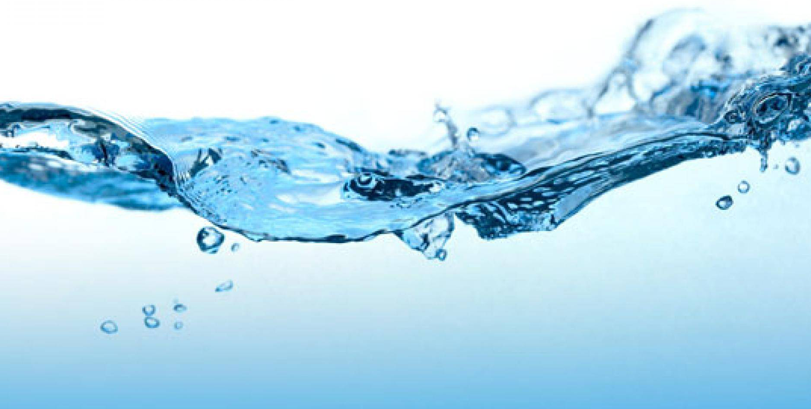 Economic optimal water safety in the Netherlands is since the flood disaster of 1953 an important topic in policy and research. CPB published in 1954 a (social) cost-benefit analysis (CBA) of a comprehensive plan to increase the water security of the Netherlands (Tinbergen, J., 1954, The economic balance of the Delta plan, annex to the report by the Delta Commission.) Van Dantzig published a mathematical method in 1956 to derive an economically optimal level of flood protection (Dantzig, D. van, 1956, Economic decision problems for flood prevention, Econometrica No. 24, pp. 276-287). The first publication is viewed as one of the first real-world application of CBA’s in The Netherlands and worldwide. The second publication is seen as the start of Operations Research as a research field in the Netherlands.

Since near floodings in the Netherlands in 1993 and 1995, renewed interest in the subject arose. This is expressed among other things by the appointment of a ‘Delta Commissioner’ and the annual publication of a so-called ‘Deltaplan’ (on ‘Prinsjesdag’). Last 15 years, CPB has published several studies in this area for the Netherlands. Due to frequent flooding around the world – partly due to the ongoing sea-level rise -this is also an important topic worldwide.

The first question is: what is the mathematical complexity of this problem? Can be proven if this problem is NP-complete? Under what conditions can this problem be solved in polynomial time?

In addition, we have looked at a hydraulic more complicated situation. This concerns the situation of multi-layer protection against flooding. It concerns specifically the Lake IJssel region (‘IJsselmeergebied’). Two barriers dams (the so-called Afsluitdijk and the Houtribdijk) together with dikes around Lake IJssel and Lake Marken (‘Markermeer’) protect the hinterland. This problem is modeled as an IP model (Integer Programming – model) and is optimally solved using the CPLEX-solver. This model is called ‘Diqe-Opt’. The model is used to determine economically optimal (legal) water safety standards for the Afsluitdijk, the Houtribdijk, and all the dikes surrounding Lake IJssel and Lake Marken. The model was also used to assess the cost and benefits of policy options to enhance safety and to increase freshwater supply in the region. Dozens of similar situations occur in the Netherlands which are not analyzed yet. In addition, researchers from the Houston-Galveston region (United States) have visited the CPB to learn about the model. The hydrological situation of this region resembles the Lake IJssel region.

The following questions are of interest to us. What is the computational complexity of the Diqe-Opt model? What rule-of-thumps can be used to quickly estimate a (near) optimal solution? Availability of easy to use rules-of-thumb are very important in a policy setting.

All questions can be answered by adding or reducing the complexity of the models.

The above mentioned case is a combined problem from Centraal Plan Bureau (CPB) and Rijkswaterstaat (RWS).