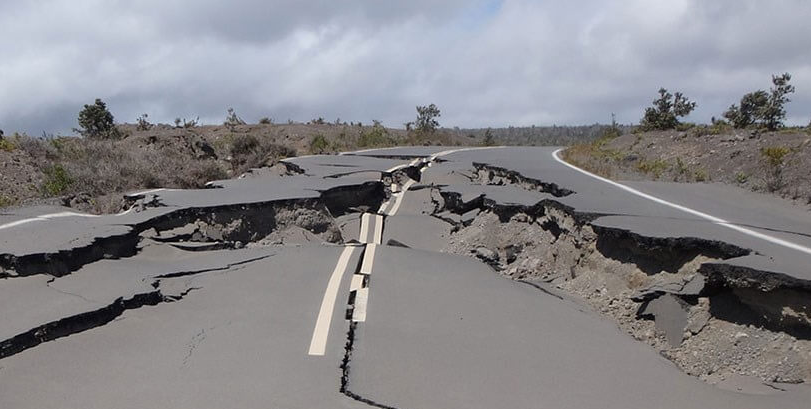 CBS (Statistics Netherlands) is the national statistical agency of the Netherlands, responsible for all official statistics of and about the country. In recent years the activity of Statistics Netherlands has expanded to provide more in-depth technical analyses of all data that it collects and archives. The demand for such technical analyses has increased because all government ministries are focussing more on the evidence base for policy decisions, as well as on measurements and evaluations of the effects such decisions have had in terms of societal changes.

For some decades earthquakes of modest magnitudes have occurred in the Groningen gas field. It is recognized that these events are induced by the production of gas from the field.

The earthquakes and also the ground subsidence have caused damage to housing and other infrastructure over much of the region of north-east Groningen. Following an M=3.6 event near Huizinge, and the public concern that this raised, an extensive study program was started into the understanding of the hazard and risk due to gas production-induced earthquakes.

The Dutch government is supporting financial compensation schemes for inhabitants of the region who have suffered from the damages caused. It also has reduced the upper limit of the amount of gas that the operator NAM is allowed to extract from the reservoir on several occasions.

In order to inform decisions over the level of financial compensation, Statistics Netherlands carries out research on the housing market and reports time series of various relevant indicators.

There is still some uncertainty regarding the mechanisms by which gas production affects the generation rate of earthquakes in the region. For this reason, Statistics Netherlands works with the inspector Staatstoezicht op de Mijnen / State Supervision of Mines to assess whether apparent changes/variations in earthquake rates are statistically significant, and to assess the role that the production changes have had in these variations. 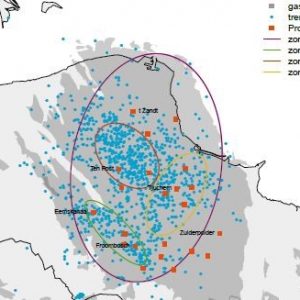 Central in the statistical problem is the question of whether or not the production changes imposed by the Dutch government have in fact been causal in reducing earthquake rates. This is a particular example of the more general type of questions posed increasingly often by ministries. Other examples can be whether the financing structure for social benefits, education, or health care and changes in those structures, are causal in changes in their (perceived) quality.

The difficulty is that most problems in society that a government policy should address are expressions of a complex system. This means that the effect of any particular intervention is likely to be modified by many feedbacks and competing mechanisms so that the intended effect and the actual outcome can differ markedly.

Part of the assessment of government policy is the question of causality. It can be argued that while it is possible to demonstrate that one event or phenomenon cannot be (have been) the cause of another event or phenomenon, the opposite is impossible. Even the former is often hampered by the fact that in a complex system a structural change is quite subtle compared to larger stochastic variations. Relevant concepts that are of interest and of potential use in official statistics are ‘information flow’ and ‘information dissipation’. In both cases, the data presumed available are time series of measurements of phenomena that may be related. The concept of ‘information flow’ provides a means to measure the amount of information that can flow from phenomenon A to B and vice versa. While a positive information flow from A to B does not automatically imply causality, and information flow that is 0 implies there is no transfer mechanism for A to cause B. The concept of ‘information dissipation’ may help to measure the extent to which intervention at a single node in a complex network can affect the entire network or only a small part of it.

The problem with these concepts is that measuring the necessary quantities requires long time series: with a minimum of 1000 samples and preferably order(s) of magnitude more. In official statistics, such a long time series are rarely available. The highest cadence with which time series are available is normally at 1-month intervals, but there is no such time series of 1000 months (80+ years of data).

The problem is to devise a statistical test which, rather than measuring a flow or dissipation scale, merely allows discarding the null-hypothesis that these quantities are 0 preferably with as few as 50 to 100-time series samples?

CBS – Causal Effects of Government Decisions on Earthquakes in Groningen 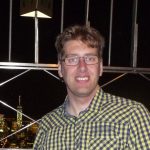 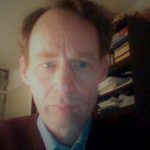 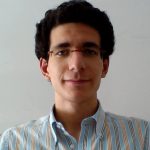 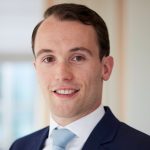 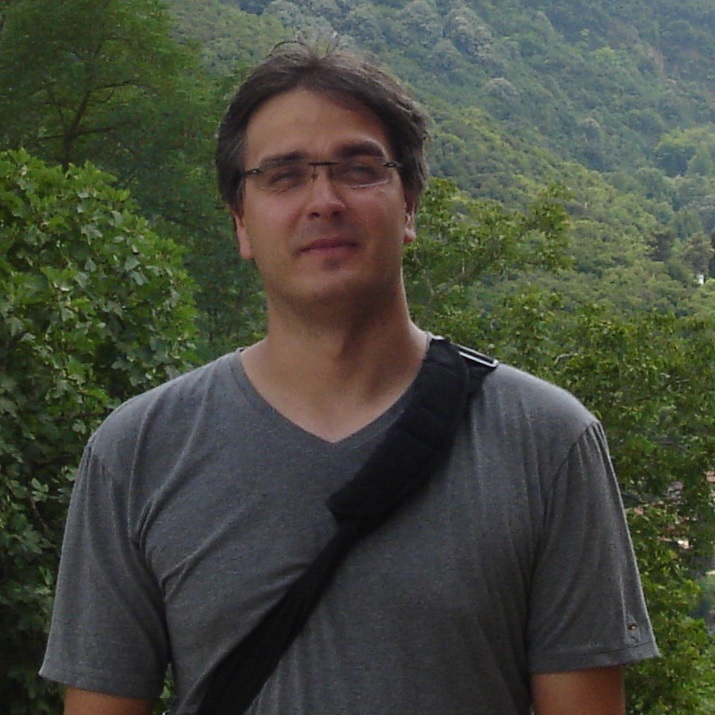 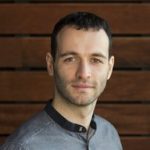