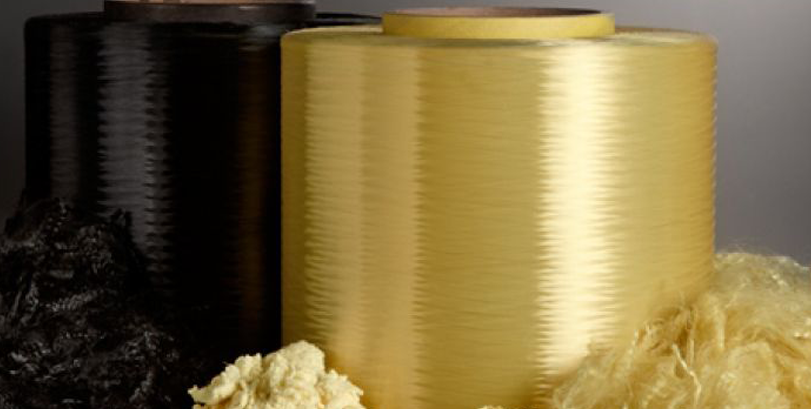 Twaron is a strong fiber. Teijin Twaron is a split off from AKZO-Nobel and is now part of Teijin, a Japanese company. Teijin Twaron is responsible for developing the Twaron fiber and its applications. One of the applications of Twaron is in bullet-proof vests. Twaron is interested in finding the velocity at which only a small proportion (say 1 promille) of the bullets passes through the vests. This speed is denoted V01. Also required is at which speed half of the bullets pass through the vest, which is denoted by V50. For the V01 no method is yet defined, for the V50 a NATO standard method of testing exists. It is now generally accepted by yarn manufacturers, vest producers, and
end-users that this NATO standard test can lead to inaccurate test results. With the current V50 method, on the basis of experimental experience (which is irrelevant for us at this point), we guess what V50 should be. Then, on the basis of this estimate, we perform a test as follows: We shoot a bullet at the expected V50 speed. Depending on whether it passes through or not, we shoot bullets a little slower or faster until 3 stops and 3 perforations are registered. The estimate for V50 is the average of these speeds. This method can lead to different results for identical bulletproof vests. It is observed that the overall distribution curve of shooting data is not covered by the NATO procedure. This can lead to different results for the V50 estimate.

Currently, a lot of data is present that describes whether bullets pass through the vests or not, but the problem is to develop a good (statistical) model for this. Using this model, the result must be the values for V01 and V50 including the confidence intervals. There are a number of approaches taken in the current literature, but there does not seem to be reasoning behind these approaches. One of these is to fit a Gaussian curve through the curve of estimated probabilities and to fit the parameters by a suitable minimization procedure. This does not give a good fit. The key question is how to do this better.

Partial problems are:
1. What is a good model to describe whether the bullets pass through the vest?
2. If we have such a model, how do we estimate the parameters V01 and V50?