Building new infrastructure such as transmission lines, roads, rail, etc. is always a source of controversy. High voltage transmission lines blight the landscape they are constructed on, bringing social, environmental, and economic detriment to the areas they run through, equally they form the fabric of modern infrastructure enabling efficient transfer of power across the country. As such it is vital that optimal routes are chosen. Optimal routing provides a cost-effective, socially acceptable, and environmentally friendly route. Determining the route for a new line build is a complex issue and routing criteria/ engineering specifications vary from place to place. Network Mapping (NM) has experience in the optimum spotting of towers after the route corridor has been defined (vertical routing), this expertise led us to realize that there is potential to reduce saving in the construction of new lines if Network Mapping is also involved in the generation of the route corridor (horizontal routing). This SWI problem is concerned with the development of a systematic and robust methodology for routing new infrastructure, ideally taking into consideration all the relevant factors involved in the siting of power lines in the particular area of interest.

Topographic, societal, and other factors would be imported as geospatial datasets. These would be assigned user-determined weightings, and for each set of weightings would inform the most appropriate route selection. The initial analysis would consider all possible route choices, under the chosen weighting, and identify the optimum route selection. This is called the ‘macro routing stage’. This has currently been developed to a Proof of Concept stage using the A* algorithm, with a modified heuristic which includes a goal seek logic (although we are not tied to maintaining this particular methodology).

The next step considers joining all the chosen landing locations together by straight lines, thus taking fractions of each spatial location and ensuring the optimal route is still chosen.

The final step is to consider the removal or reduction of the angles through which the power line is being asked to turn at each landing point, weighing up the reduction in materials allowed by this modification against a potentially sub-optimal routing choice. 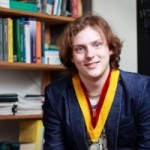 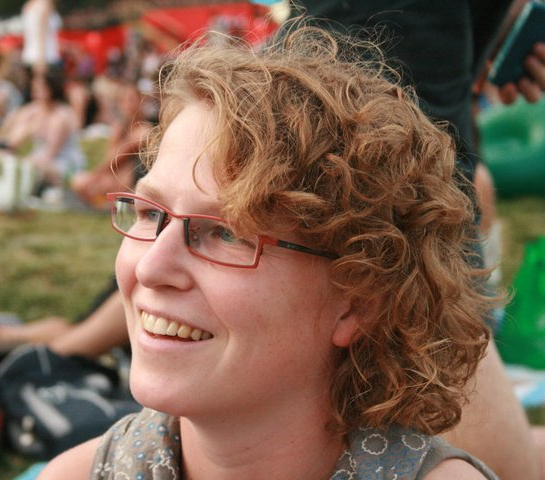 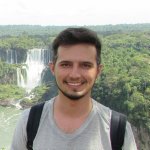