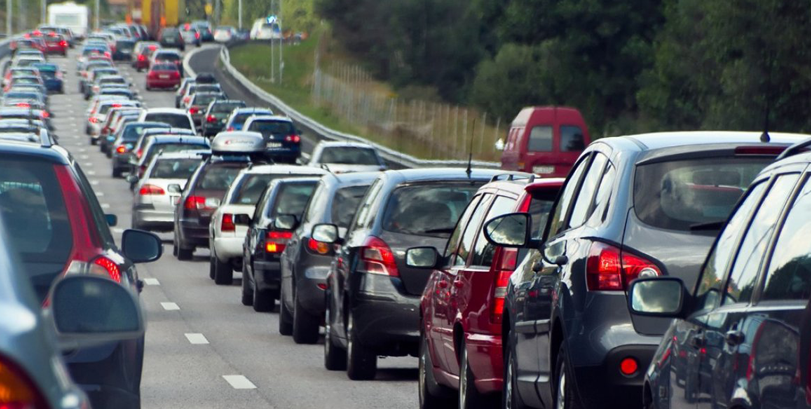 The Nationale Databank Wegverkeergegevens (NDW), a database for traffic data, contains the counts of more than 14,000 traffic loops, that are to be found in the Dutch system of motorways and provincial roads. During a day it is analysed how many vehicles of which type pass through these loops each minute. Each day this gives a dataset of more than 100 million measurements.

Statistics Netherlands (Centraal Bureau voor de Statistiek) produces every three months a traffic index for the north, south, east, and west part of the Netherlands, but not for each so-called COROP1-region. This is done by coupling a small set of loops to a corresponding road and then weighing the measurements according to the total road length in the province. At the moment only a very small part of the dataset (about 25 traffic loops) is used to determine the traffic index.

Statistics Netherlands would like to extend this, but there are several problems:
• not all roads in the Netherlands contain traffic loops;
• not all parts of the Netherlands are equally represented;
• not all loops produce data all the time;
• loops that are close together practically produce the same data (redundancy).

Main question for the study group:
What is the smallest set of loops needed to give reliable statements on the amount of traffic, in whole and for freight traffic, in each COROP-region in the Netherlands? 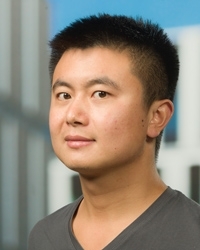 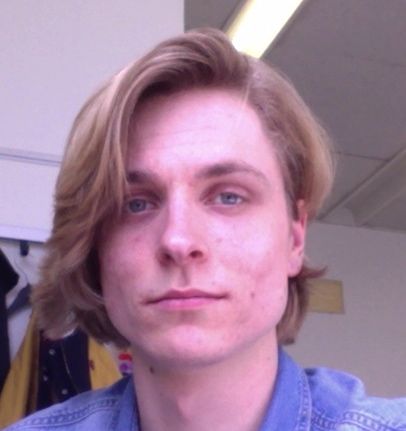 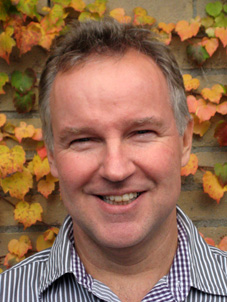 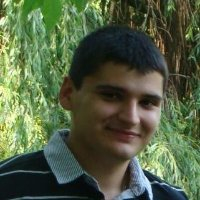 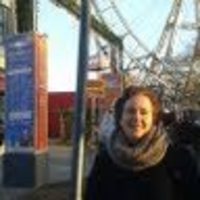