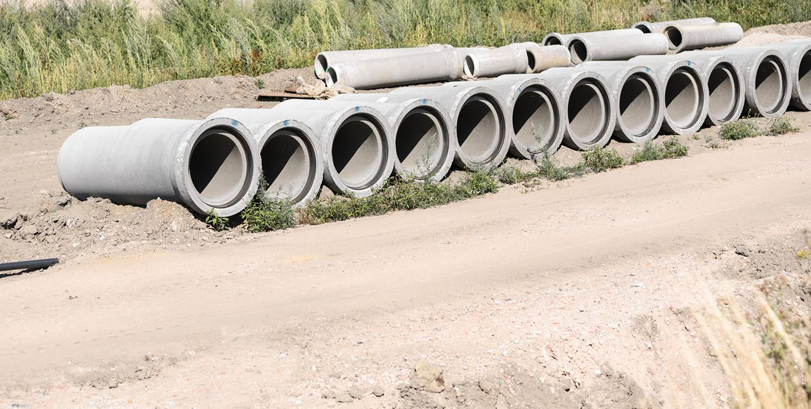 The old city centre of Delft is sensitive to both pluvial and fluvial flooding, especially specific areas in the eastern part of the city centre. This includes surcharging of sewers and flooding of streets and buildings due to storm events, overflowing of canals and high groundwater levels. In order to reduce flooding impacts, the canals in the city centre have been separated from the main water system around Delft by means of several weirs which can be closed when heavy rainfall is expected.

Below ground level, the performance of the sewer system regarding pluvial flooding can be assessed using hydraulic models. These mathematical models quite accurately calculate water levels and water quality in the sewer system but are unable to produce accurate predictions above street level. In addition, model simulations are unreliable because of unknown in-sewer defects such as root intrusions, sediments and pump clogging, which directly affects sewer performance.

Above ground level mathematical models are not accurate enough. Also unknown in-sewer defects degrade model performance. However, different sources of information are available to assess pluvial flooding and related health impacts due to of contact with (diluted) sewage. These include reported incidents, failure reports of pumping stations and information of citizens (photographs of water on streets, social media messages, etc.). In order to study the added value of the latter, a citizen observatory will be established in Delft with several primary and secondary schools.

The research question is how useful the above-mentioned sources of information, and possibly other information, is for improving the mathematical models. This includes the possibility to identify in-sewer defects or to estimate more accurately the impact of heavy rainfall on pluvial flooding, damage to properties and health impacts. In particular, the uncertainty in citizen information should also be taken into account. 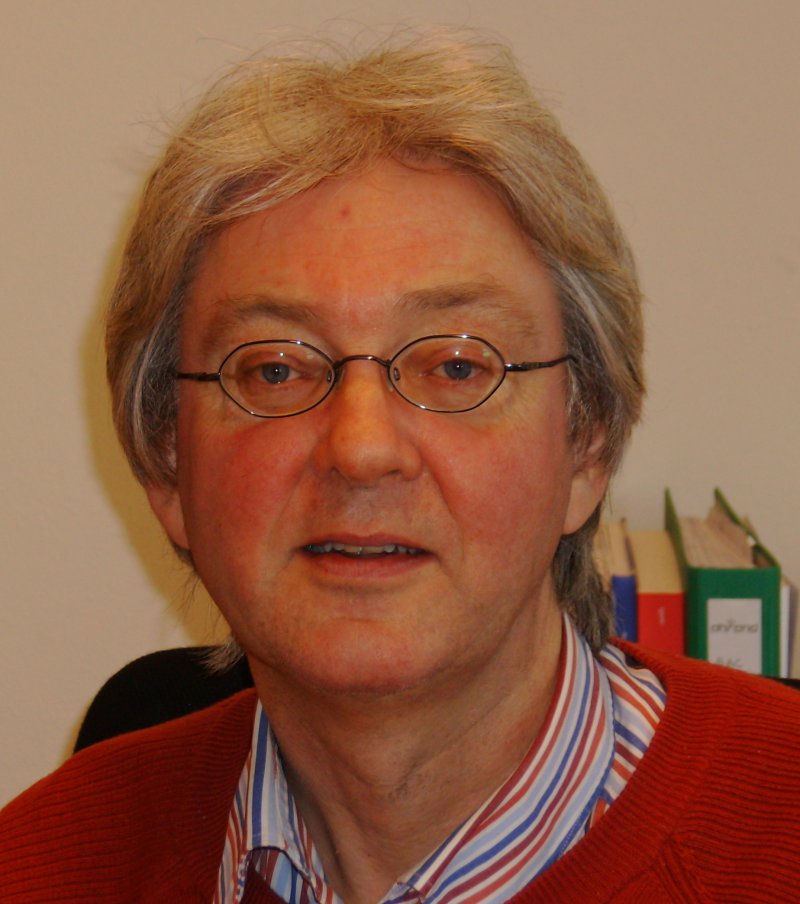 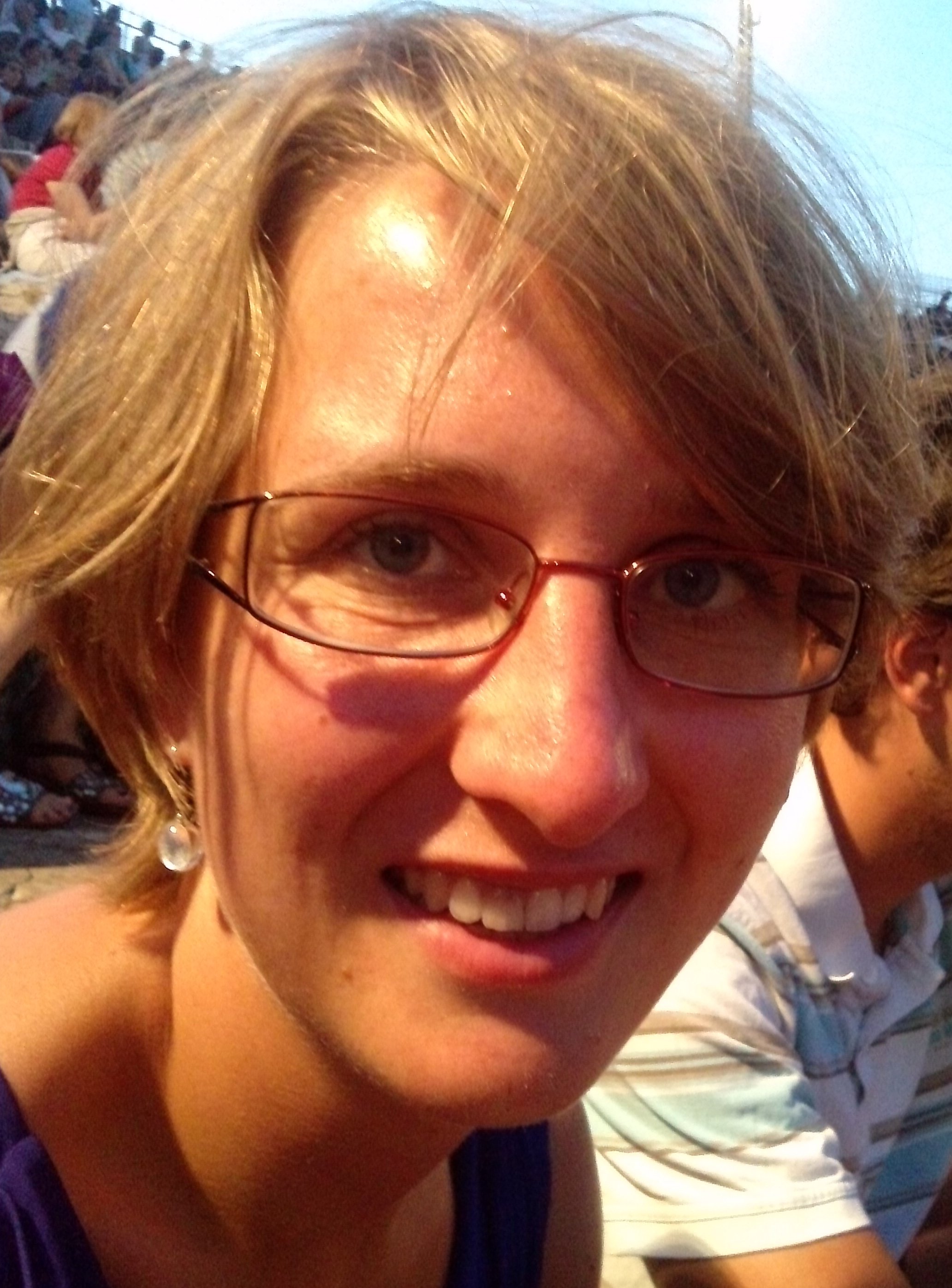 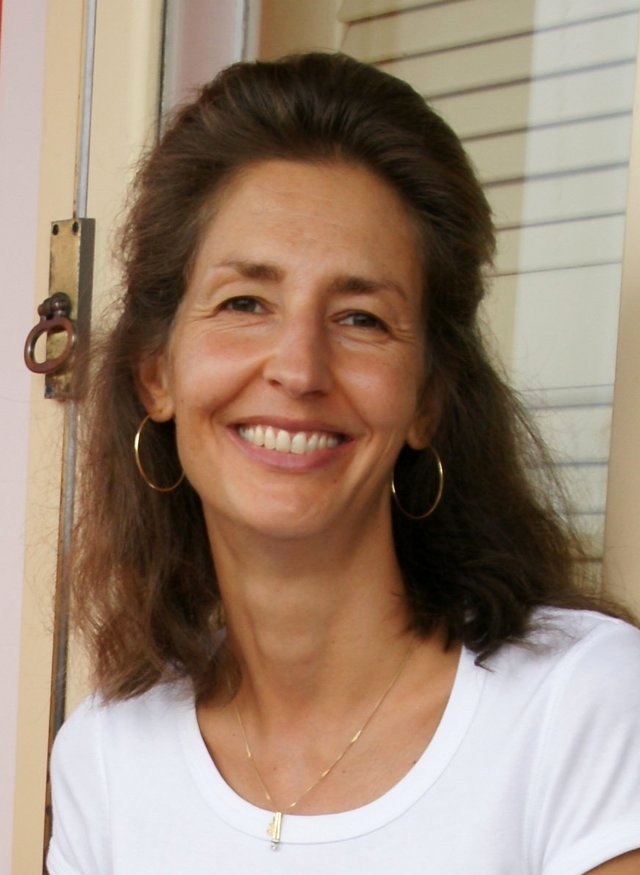 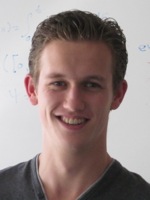