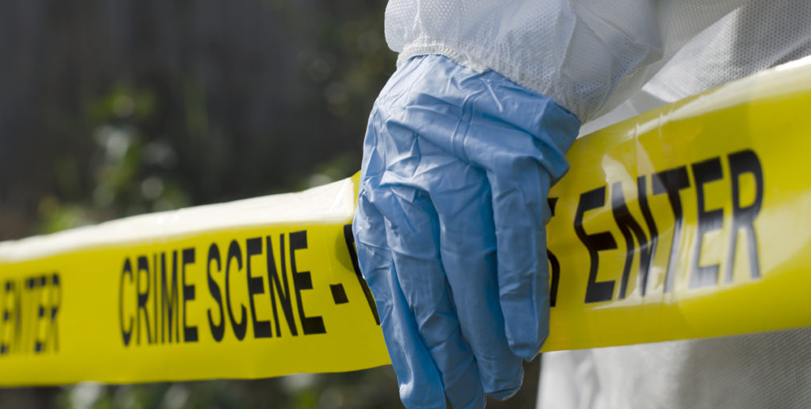 Many areas of forensic science deal with questions concerning the selection of evidence. If certain features are used to select a suspect from a large group of potential suspects, can you use the same features as evidence in a legal case against the suspect? If the answer is yes, is the evidential value the same as in cases where the suspect is selected through other independent evidence, or should the expert “correct” the evidential value for a “selection effect”? This question also applies to situations where trace evidence is selected.

For example, in fiber casework, a “foreign” fiber found on a murder victim may be compared to a few items related to the suspect, such as his clothing, or to a large number of items, e.g. when his whole house, office, and the car is searched. When an item is found which contains fibers matching the foreign fiber found on the victim, e.g. a sweater or a car seat, the evidential value obviously depends on the rarity of the fiber type. But how does the evidential value of the matching item depend on the way this item was selected? Knowing that the probability of finding a matching item by chance increases with the number of items compared, does that mean that the evidential value of the matching item is less in the situation where many items were compared?

A second example is a facial comparison, where the face of a suspect is compared to the face of a robber on a videotape. The conclusion depends on the similarities and differences observed and their rarity. For example, if both the suspect and the robber have an odd-shaped scar on the cheek, this has a high evidential value. How should the facial comparison expert take account of the fact that the suspect is identified by the general public by showing the tape on the television? Is it essential for the expert to know how the suspect is selected in order to write his report, or should it not matter?

A third example is a statistical evidence used in cases where someone is involved in a strikingly high number of incidents. This type of evidence was recently used in a criminal case against a nurse (Lucia de B.) in the Netherlands. The statisticians involved in this case disagreed on the “post hoc correction” for the fact that the nurse was picked out precisely because she was involved in so many incidents.
In short: does a forensic expert need to know how exactly the evidential material is selected? Should he correct the evidential value, which is usually expressed as (a verbal guestimate of) a frequency, for a selection effect? If so, how?