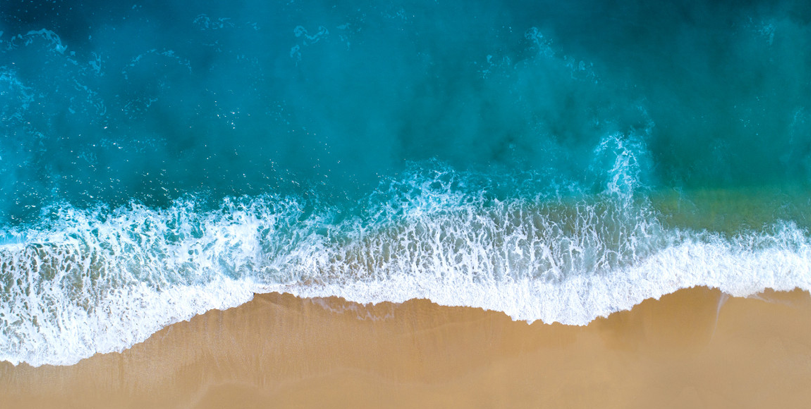 The predictive quality of climate models can be enhanced by incorporating information about temperatures from the past. A number of methods have been developed to determine the ancient temperatures of the upper ocean, and one of these is based on the use of deep-sea microfossils. 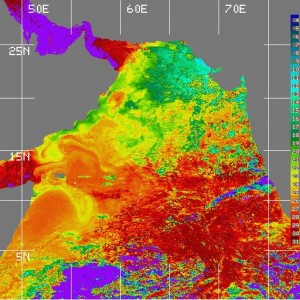 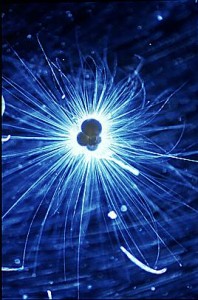 The different species of plankton don’t prefer the same ecological conditions. Some are adapted to live under colder conditions than others. One may hence in principle infer absolute temperature differences from plankton that has lived during the same time-span in the same water level in the same region: the isotope ratio of the water remains fairly constant during relatively short time-spans, but temperatures differ considerably both regionally (see figure 1) and in time. Information could thus be obtained about both average temperatures in a given era, and of the variability of these temperatures. The variability is quite large, and therefore interesting to know. Other methods to determine ancient seawater temperatures only obtain mean temperatures, but the NIOZ is interested to obtain variances as well.