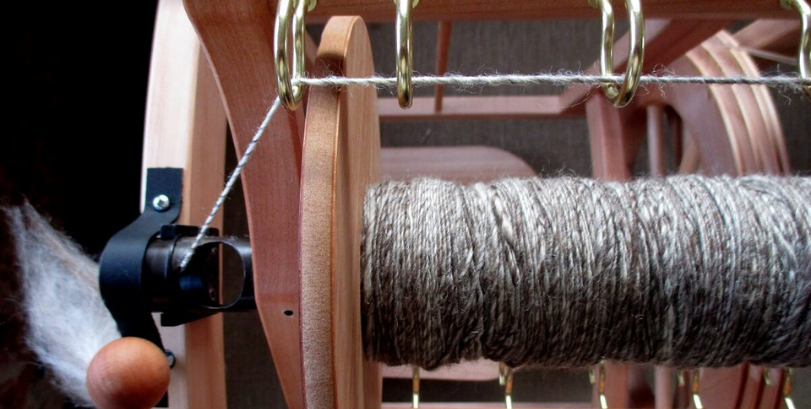 Akzo Nobel – Instability in the Spinning of Fibers #SWI1998

A well-known problem in the spinning of fibers by drawing a liquid through a spin hole is that when the speed is increased, there appears an instability in the sense that the cross-section of the filament is no longer independent of time. In fact, oscillations arise at a large speed of spinning.

In 1969 Matovich and Pierson found through a linear stability analysis, a criterion for this instability for the case of a Newtonian fluid with constant viscosity. When the cross-section of the fiber is denoted by A, the vertical speed by v, then the dimensionless model is given by

Recently (1998) Van der Hout at Akzo Nobel was able to show that the heuristic method of Matovich and Pierson is justifiable.

It is still unclear however whether a (Hopf) bifurcation occurs at the change of stability.

The Study Group is asked to investigate whether such a stability analysis can be performed for the cases of:

Also here the question is relevant whether a bifurcation can be shown.

Akzo Nobel – Instability in the Spinning of Fibers