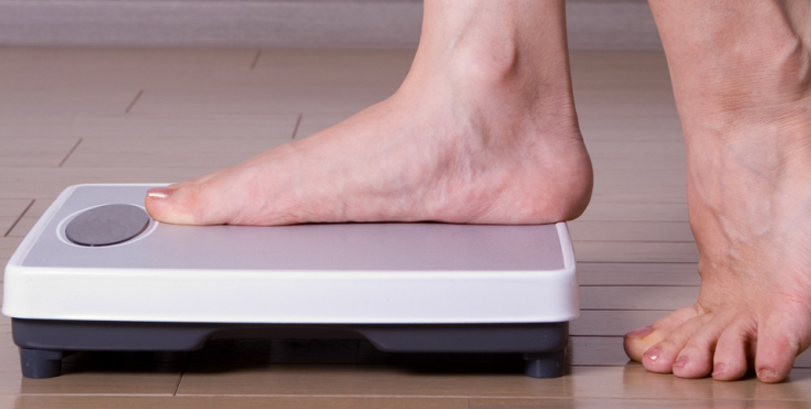 The mass of each individual weight of the set can be determined by direct comparison with a mass standard of identical nominal mass or by using a weighing scheme. At the highest level of metrology, only the national mass standard made of platinum-iridium is available. This mass standard has a nominal value of 1000 g and cannot be used for the determination of e.g. the mass of a 200 g weight by using direct comparison. So at this level weighing schemes must be used.

A weighing scheme is an overdetermined system of weighing equations. The scheme consists of several mass comparisons carried out with certain combinations of weights. In this scheme, the mass standard with a known mass also participates. With a very accurate balance, the mass differences of the weighing equations are measured. For instance : Dm1 = m1000 – (m500 + m200 + m200· + m100).

By using least-square analysis the masses of the individual weights can be determined from the mass of the standard and the measured mass differences. With the variance-covariance matrix of the calculated masses, the uncertainties of each mass can also be calculated.

There are various schemes in use. Not only for submultiples (downward series in which the masses of weights are determined from a mass standard with a higher nominal value) but also for multiples (upward series). To reduce the uncertainty each mass comparison is repeated several times and the average weighing scheme comprises 8 to 14 comparisons. This makes this method of mass determination very time-consuming.

The question is which submultiple/multiple scheme is the most efficient (with regard to number of
weighing equations and number of repetitions) and results in the lowest uncertainty.