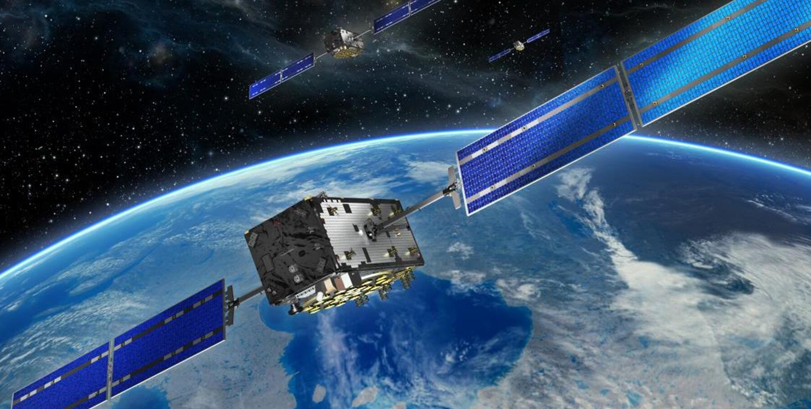 The European Space Agency (ESA) is an agency for cooperation among the European States in space research, technology, and space applications. One of the topics of ESA is Satellite Navigation, being responsible for the construction of the Galileo system and an augmentation-system for GPS. Satellite Navigation has many applications, including route guidance for cars, the navigation of boats and airplanes, and the synchronization of telecom networks.

Today’s positioning algorithms for users applying Satellite Navigation are well known and relatively simple. However, in spite of this large number of applications, Satellite Navigation has a major weakness: the availability inside buildings is rather poor (due to the attenuation of the signal by walls). As a result, alternatives for indoor navigation are a topic of research. One potential solution is to use wireless signals to determine the distance between users.  In the future we could have the following scenario: inside a shopping mall, a large number of users are able to determine the distance to nearby users, whereas a minority of these users is also able to use Satellite Navigation. In addition, all users are able to exchange data, but they would like to compute their position themselves. This leads to the following question: What are the optimal positioning algorithms in this scenario? 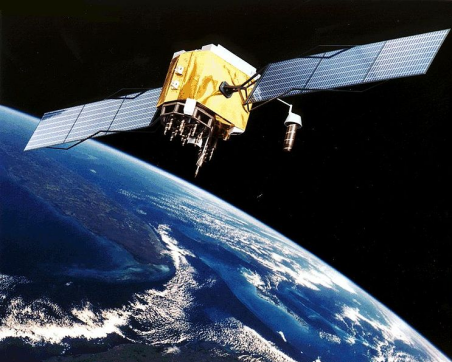 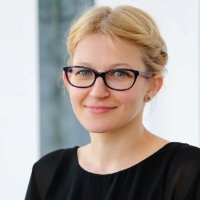 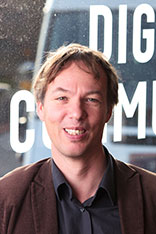