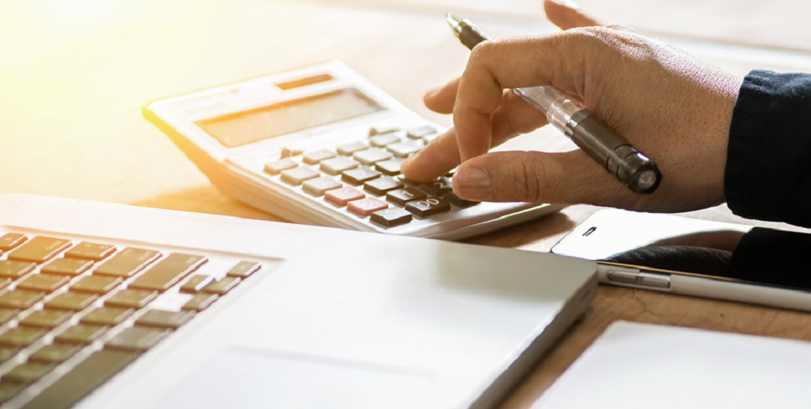 Rekenkamer – Is there a Financial Life After an Error? #SWI2004

In many cases, accountants make their judgment on a financial report based on samples taking at random. An approval is issued when the data in the report satisfies a given reliability interval (often reliability of 95% is used), i.e., the errors found in the samples is not exceeding a certain critical value. In reality, quite sometimes corrections are made when the reliability interval is exceeded. Often this type of corrections is carried out with respect to an isolated part in the financial report. After the correction, the errors found in those parts are now left out of consideration in the total counts of errors. Regarding this way of (ac)counting, there is now a dispute between the Rekenkamer and the auditing companies. The discussion is until now undecided, but it is a very relevant one.

Rekenkamer – Is there a Financial Life After an Error?