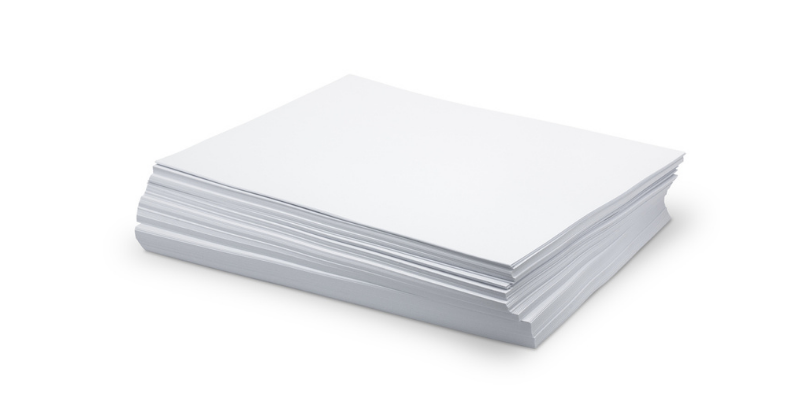 In the fabrication of office desks and plates for walls, Trespa presses thermally layers of paper impregnated with resin. During the heating process (up to 160 degrees at 90 bar) polymerisation of the resin occurs and densification takes place up to 70 per cent. In a related process for the fabrication of wood fibre plates and MDF material, for which wood fibres are pressed together instead of sheets of paper, densification takes place up to 50%. This densification is due to the polymerisation, the loss of water, the breaking of the cellular structure of the fibres and a better impregnation. (However, the water that appears from the polymerisation process is taken into the fibres, so a larger water content is measured in the plates after the pressing procedure.)

The press is regulized by the pressure. The viscosity dependence on time or temperature cannot be measured but it is assumed that the viscosity is reduced from 2000 cP to 100 cP during the heating, and then it hardens entirely within a few minutes.

When pressing the sheets of paper into a corner profile, reasonably large density differences are observed, and sometimes even ‘blisters’ appear of captured air. Due to the impregnation with resin, some strain is possible but sometimes small tears are seen in a neighbourhood of the corner.

The two-dimensional corner (with legs of about 30 cm) is pressed into a mould with an inner corner of 90 degrees and radius 10 mm and outer corner of 91.5 degrees, radius 20 mm. The shape of the mould can be adapted by using fillings, as is done to obtain a structure on the plates. The question is whether the shape of the mould (inner and outer corners and radii) can be chosen such that the differences in the density are decreased.

Trespa – Pressing of a Corner Profile